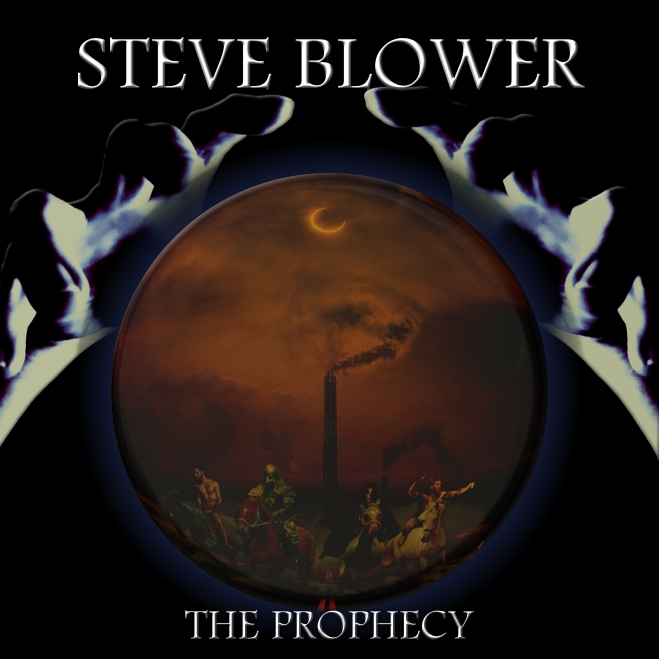 Steve has revealed his new solo album, The Prophecy, which is currently available to pre-order on Bandcamp.

Everyone that pre-orders the album, physically or digitally, will have their names printed in the lyric booklet as a thank you for the support and for helping to fund the release of the album with physical copies also being signed.

All the music was written, recorded, mixed and mastered by Steve, with all the artwork also designed by Steve.

While no release date has been set in stone, Steve will be aiming to get the album out on 14th August, though that will be dependant on a number of factors with the current state of the world and finances playing a big part.

Listen to the album in full below, which was just streamed on Youtube.

Pre-order The Prophecy on Bandcamp.