At last the debut Hamerex full length album Rites Of Passage is released on Casket Music. The 10 track album features the best tracks from the bands past as well as some tracks from that have never been recorded before. The album also features the single ‘Stalker’. 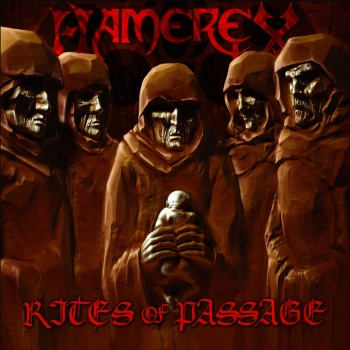 We will keep you informed with the availability of Rites Of Passage.