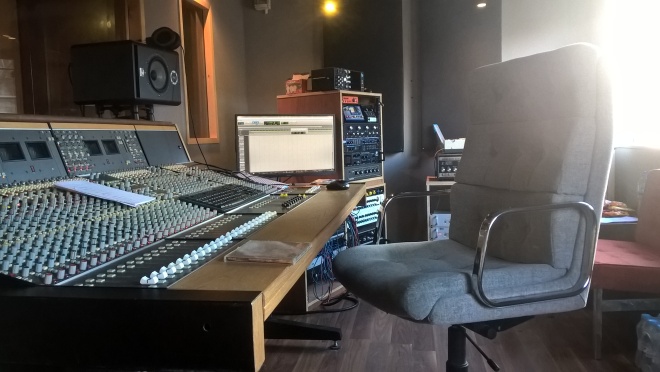 Hamerex will be heading back to Laurel House Studios in Wakefield on 5th July to record part two of The Abyss.

“We’re very eager to get back in to the studio and get the next four songs recorded and released,” comments Steve about heading back in to the studio. “We’ve still a lot of work to put in to Volume 1, but we’re currently rehearsing the next 4 tracks with the aim for Volume 2 to be released around September/October time.”

With the band’s current gigging schedule towards the latter half of the year, it’s looking like an early 2019 release for the third and final part of The Abyss with the accompanying CD.

Be sure to check back at Hamerex.com for more studio updates.